There are many countries that follow this type of diet: Spain, Italy, Cyprus, Greece or Portugal. Next I will tell you a little more about this diet that is so healthy for the body and that you cannot miss in your daily diet.

Characteristics of the Mediterranean diet 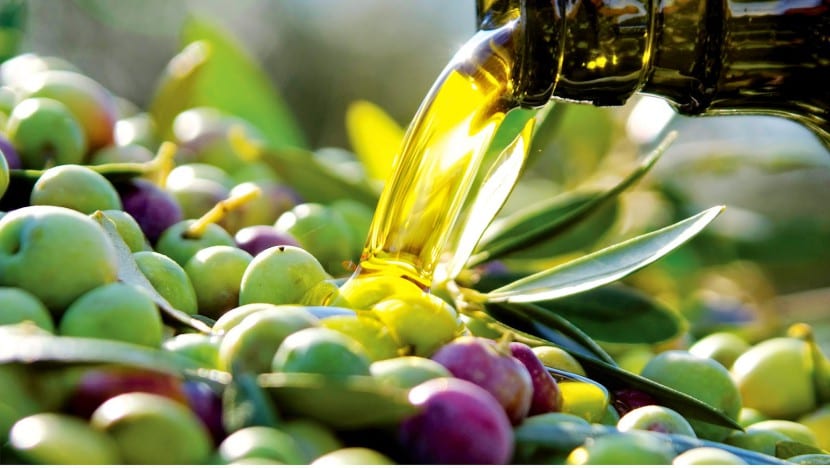 That is why instead of talking about the Mediterranean diet exclusively, it should be done more correctly than mediterranean life, since more than a way of eating it is a way of life with a series of very peculiar customs such as napping after eating.

Benefits of the Mediterranean diet

The Mediterranean diet provides numerous health benefitsAbove all, it helps to avoid cardiovascular diseases and to prevent the risk of contracting some type of cancer. Oddly enough, these benefits have been known for relatively few years, specifically it was in the years 60 following a study carried out by the Netherlands.

This study revealed the great difference that existed between the number of deaths due to from heart-related diseases in countries like the US with other countries like Greece. This difference was due to the type of food and the way of life that each society led. After this study, it was recognized the multiple benefits that the body has a diet based on the Mediterranean diet.

Current problems of the Mediterranean diet

Nowadays Mediterranean diet it does not have the importance of a few years ago and has been displaced by another type of diet less elaborate and less healthy for the body. Long hours of work and the incorporation of women into the world of work have led to a better choice for a type of fast food. Now it is the large distribution and food chains that dominate the market so there is a greater variety of products to consume. 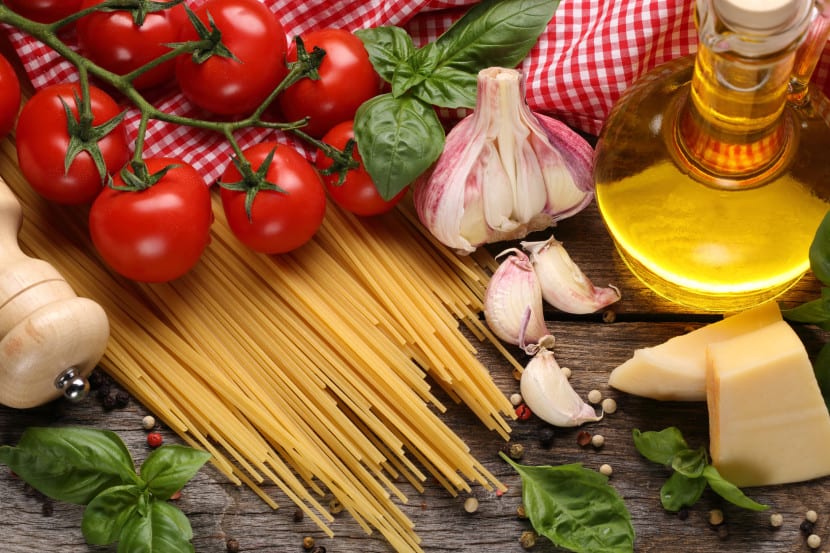 Danger of the Mediterranean diet disappearing

Despite the introduction in recent years in our country of a type of diet like the Anglo-Saxon based on less elaboration of meals and a greater presence of animal-type fats, little by little there begins to be an awareness in the majority of society for a much healthier diet with less fat that provides numerous benefits to the body.

Most nutritionists and specialists in our country point out that it is very important to follow a diet like the mediterranean to prevent possible cardiovascular diseases, always united to the daily development of a little exercise or physical activity. With these two elements so easy and simple to comply with, the experts assure that the person's weight will be adequate And there won't be any excess weight problems.

That is why it is very important to promote among the younger population, the taste for a much more elaborate cuisine like the Mediterranean made from foods as healthy as fruits and vegetables, to help them lead a really healthy life away from really bad fats for the body.

In recent years, the political groups represented in the Senate have highlighted the importance of promoting a type of diet such as the Mediterranean as much as possible due to the countless benefits that it provides to the organism. For this reason and due to the increasing involvement of Spanish leaders and the different media, there is no danger of any kind for now that Mediterranean diet may disappear from the diet of the Spanish.

Then I'm going to leave you a video in which they are explained the many benefits that the Mediterranean diet contributes to the body and the person's own health.

The content of the article adheres to our principles of editorial ethics. To report an error click here!.

It may interest you